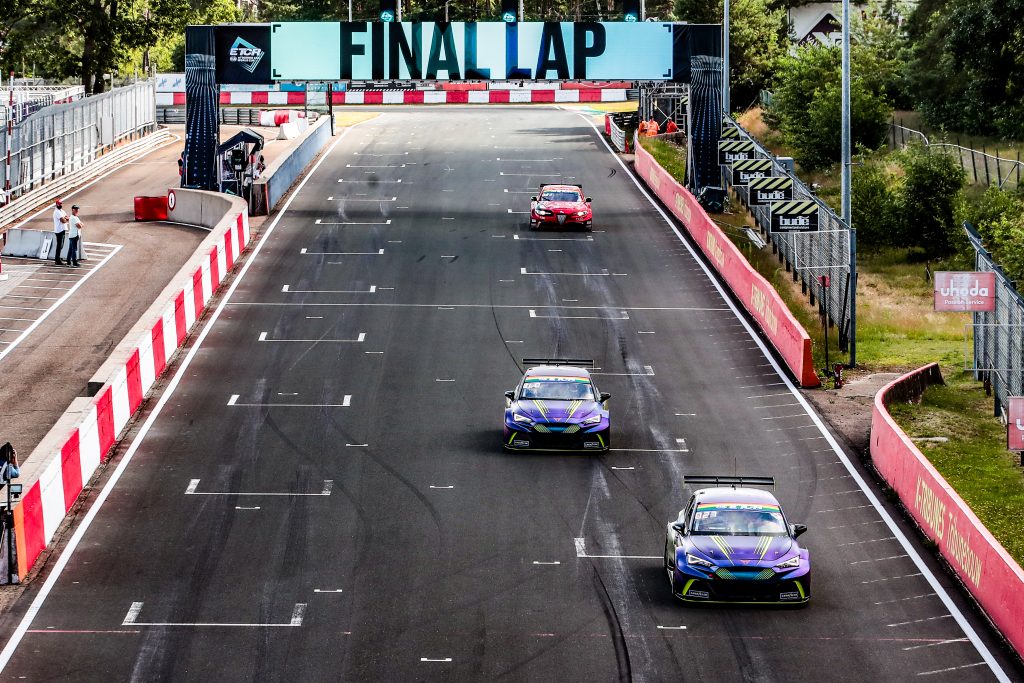 It was back to form for CUPRA EKS with an assured 1-2 in the Pool FAST DHL Super Final for Race BE at Circuit Zolder. Adrien Tambay took the chequered flag in first place, with team-mate Tom Blomqvist alongside for a formation finish.  The two led the field from start to finish after a clean […] 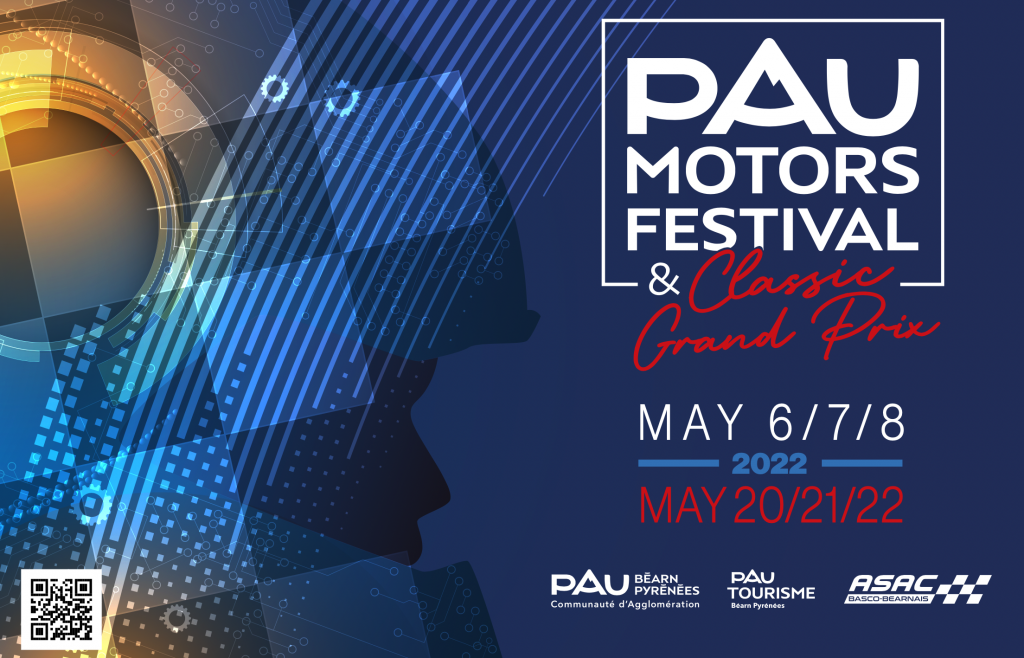 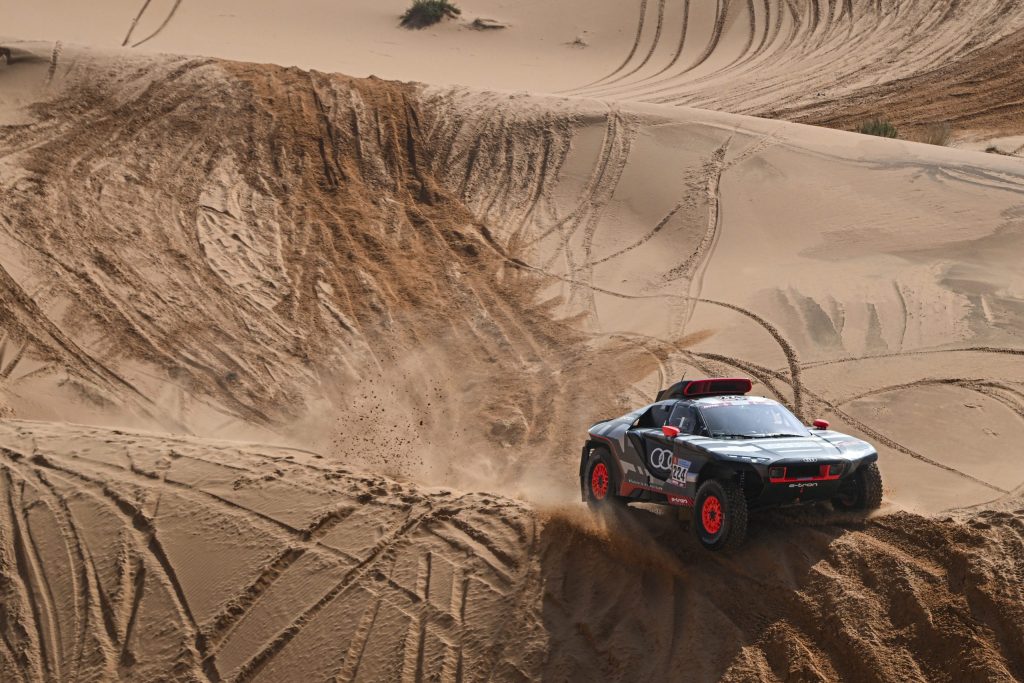 Mattias Ekström, PURE ETCR’s title winner 2021, continued his magnificent form in electric motorsport into the new year by claiming his maiden Dakar Rally Stage victory in Saudi Arabia on Monday. The Swede was crowned King of the season in PURE ETCR; the series that evolves into the FIA ETCR – eTouring Car World Cup […] 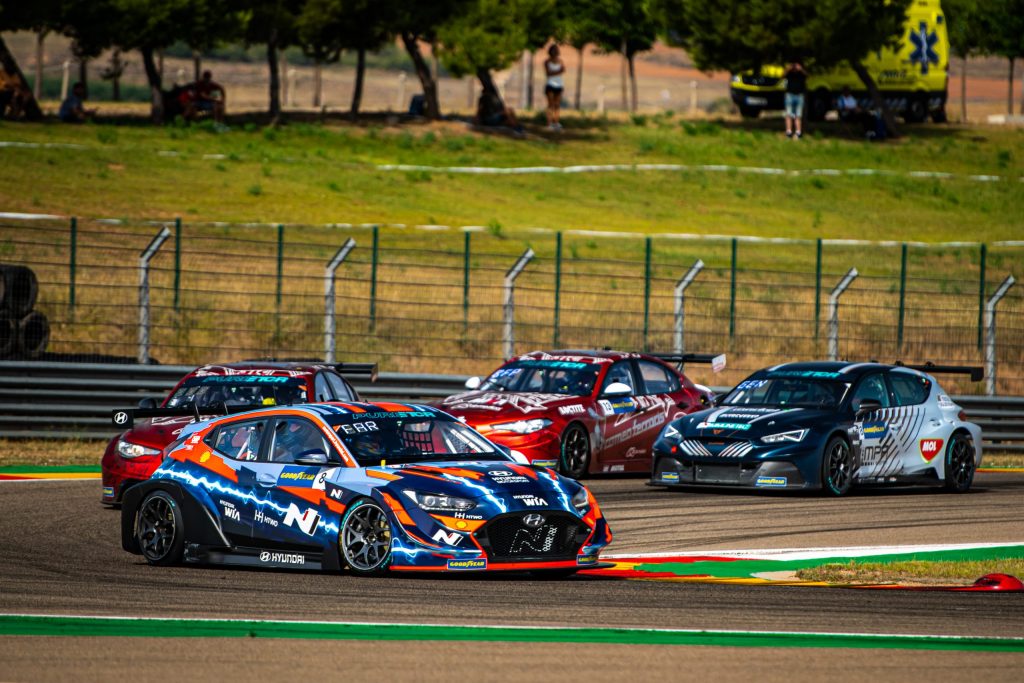 Augusto Farfus arrived in PURE ETCR – the series that this year evolves into the FIA ETCR – eTouring Car World Cup – as one of the sure-fire title favourites. It’s the least you’d have expected from a man who had been the chief development driver on Hyundai Motorsport N’s Veloster N ETCR for more […] The promoter of Istanbul’s all-new street race has targeted having a Turkish driver in the series in the near future to compete in the country’s largest city. The Street Circuit of Beyoglu, Istanbul, was this month named as the venue for Race TR, the second round of the FIA ETCR – eTouring Car World Cup […] Ahead of its evolution into the FIA ETCR – eTouring Car World Cup, the drama, innovation and emotions of PURE ETCR, the world’s first all-electric, multi-brand touring car series, will be revealed in a special documentary to be broadcast on Eurosport tonight (Tuesday, December 21). Screened at 20h00 CET on Eurosport 2 (please check local […] Nobody truly reflected ‘zero to hero’ better than Romeo Ferraris-M1RA’s Rodrigo Baptista during the 2021 PURE ETCR season. In spite of a class podium at the 2019 Le Mans 24 Hours, the fact that the Brazilian had spent most of racing career in his homeland and North America meant he arrived at the Vallelunga season-opener […] Could the 2021 PURE ETCR season have gone any better for Mattias Ekström and CUPRA X Zengo Motorsport? Possibly not; the Swede inching into the lead of the standings after only the second event and then topping the table for the rest of the year win the world’s first all-electric, multi-brand touring car series. But […]

When you’re a rear-wheel-drive rookie and you only sign your deal for an all-new series a couple of weeks before the start of the season, you can be forgiven for thinking yourself on the back foot more than a little. This was the case for John Filippi in 2020 as he joined Hyundai Motorsport N’s […]

While it was certainly no shock to see Romeo Ferraris-M1RA score a one-two finish during the PURE ETCR season, surely nobody could have expected that it would be led by a debutant! But that’s exactly what happened on the streets of Copenhagen as Philipp Eng announced his arrival into the world’s first all-electric, multi-brand touring […]